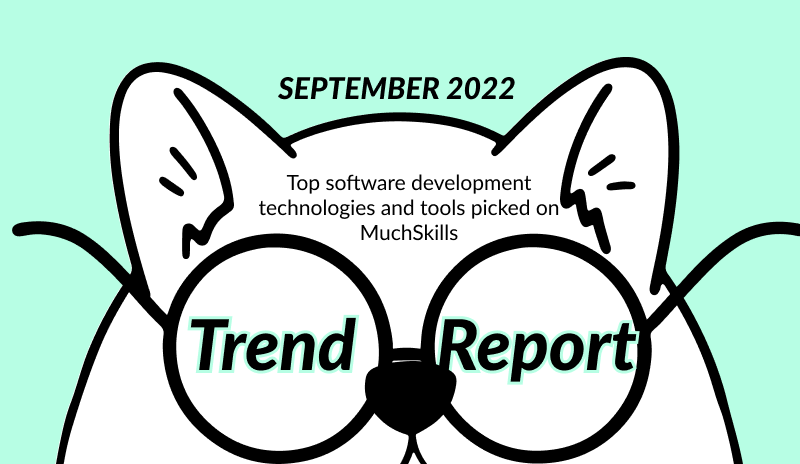 MuchSkills is now one of the world’s most comprehensive skills databases with data contributed voluntarily by over 11,000 users who have added more than155,000 skills. We thought it would be fun to highlight the most interesting skills data points that have emerged over the last two years.

The dataset for this list will focus purely on software development technologies and tools. We will create reports on other technical and soft skills in our next report. For the purpose of this report, developer tools refer to software, programming languages, development productivity enablers and a variety of other software.

Here’s a list of the top software development tools and technologies listed in MuchSkills. These skills have been collected under the MuchSkills Technical Skills database

1. Python - Python is the most commonly used programming language for the users of MuchSkills. Python is used by many popular websites, applications and services such as YouTube, Google, Salesforce and many more. This is one programming language that I actively tried to learn. However as a designer, the learning curve was quite steep for me, probably because I didn’t put as much time or effort into learning it. Python recently released Python 3.11.0rc2.

2. JavaScript - Arguably the most commonly used programming language in the world since most of the web is based on it, JavaScript is considered one of the core technologies of the world wide web. As of 2022, 98% of websites use JavaScript on the client side for webpage behaviour, often incorporating third-party libraries. Even the MuchSkills website that you’re reading this report on has some JavaScript running.

3. Java - Not to be confused with JavaScript, Java first made its presence in 1995 thanks to James Gosling, no relation of Ryan Gosling. Java is a high level, class-based, object-oriented programming language whose logo I was first introduced to on my Windows 2000 machine. I never knew much of what it did, but oftentimes when I tried to install a new software, I would see that the application was built using Java.

4. GitHub - A mighty hosting service in the world of programming, GitHub is the largest source code host as of November 2021. Funny story, till a few years ago, we used to look to GitHub for inspiration to handle version control for offline design assets, but the challenge was far more complex. Fortunately Figma came around with their cloud-based design solution and we no longer had to come up with a solution.

5. Git - I just mentioned GitHub, but Git is the reason why GitHub exists. Git is an open source software usually used for collaboratively developing source code during software development. The man page describes Git as "the stupid content tracker", which also is a precursor to the other funny reasons given to explain why Git is called Git.

6. Visual Studio Code -  Everyone who has written code probably wrote their first lines in a simple text editor like Notepad, and that worked great for a while. Over time, however, more efficient text editors appeared on the scene. As always there was someone who wanted to make their work flow more efficient, and Visual Studio Code was born. As mentioned in the Stack Overflow 2021 Developer Survey, Visual Studio Code was ranked the most popular developer environment tool.  VSC is the most popular developer environment tool on MuchSkills too.

7. Node.js - The first time I came across Node.js was when we started developing MuchSkills. I subsequently learned that most web applications today are built on Node.js, including PayPal, GoDaddy, IBM, LinkedIn, and even SAP. Node.js lets developers use JavaScript to write command line tools and to run server-side scripts in order to produce dynamic web page content before the page is sent to the user's web browser.

8. CSS - If you’re wondering how CSS got here before HTML… you’re not the only one. But the ever evolving cascading style sheet has come a long way. CSS is one technology I have been able to actively learn and understand fairly well, because its output is so visual. Many a developer has also been able to learn CSS because of Chrome’s ‘Inspect’ tool, and, of course, the W3S community.

9. Docker - Probably one of the most popular development tools out there, one of the platform's core objectives is to make development efficient and predictable. It was first adopted by Red Hat way back in 2013, and today has wide global acceptance and community “love”. Docker also launched an open-source project called Moby to help enable and accelerate software containerisation.

10. React - This library was born out of Facebook… now Meta, and is a free and open source front-end JavaScript library used by a vast majority of web developers around the world. React unified the front-end development process which meant maintaining different native and web apps was no longer as tedious and complex a process as it used to be.

11. PostgreSQL - Often referred to as Postgres, this was the successor of the Ingres database developed at the University of California in the mid-1980s. Postgres is a free and open-source relational database management system that has been around for many years now, and continues to be widely used by developers all over the world.

12. C# - A programming language that has been accused of being a copy of Java by James Gosling back in the day, is now on a pretty divergent trajectory from it and is probably much closer to C++ in its design. C# is meant to be a general-purpose, multi-paradigm programming language.

13. HTML - And we are finally here. HTML, CSS and JavaScript do go hand in hand, however considering the number of designers who claim they know CSS, it’s no wonder that there are a few more people stating they actively work with CSS, me included. Considering that HTML is used by 94.8% of all websites, not enough people are aware of the importance of HTML, CSS and JavaScript in their day-to-day digital experiences.

14. GitLab - When starting a project and having to make decisions between GitLab and GitHub, it can be quite confusing. However, if you’d like to have all your CI/CD and DevOps workflows built in, GitLab is a pretty good choice. Besides, GitHub isn’t open source, so if stuff like that is important to you, then GitLab is the way. Interestingly enough, they embraced a fully remote workforce even before the pandemic hit.

15. Kubernetes - Originally authored by Google, Kubernetes is an open source container orchestration system for automating software development. Amazon, Google, IBM and Red Hat, among others often offer Kubernetes-based platforms or infrastructure as a service (IaaS) that deploy Kubernetes. The key differences between Kubernetes and Docker is how they fit into containerisation.

16. PHP - What started out as a “Personal Home Page”, evolved into something much bigger, especially in the early days of the internet. Early PHP was not intended to be a new programming language but grew organically and ended up becoming one of the most popular tools for server-side web development. If you ever see anyone spelling elephant as elePHPant, it’s not wrong.

17. C++ - C++ is so old, even I remember kids in my school studied C and C++. I never quite understood it myself though. It is one of the few programming languages along with COBOL, Fortran, Ada, C, and Prolog to have been ISO standardised. Even though it’s so old, it has continuously been updated and the current standard stands at C++20. 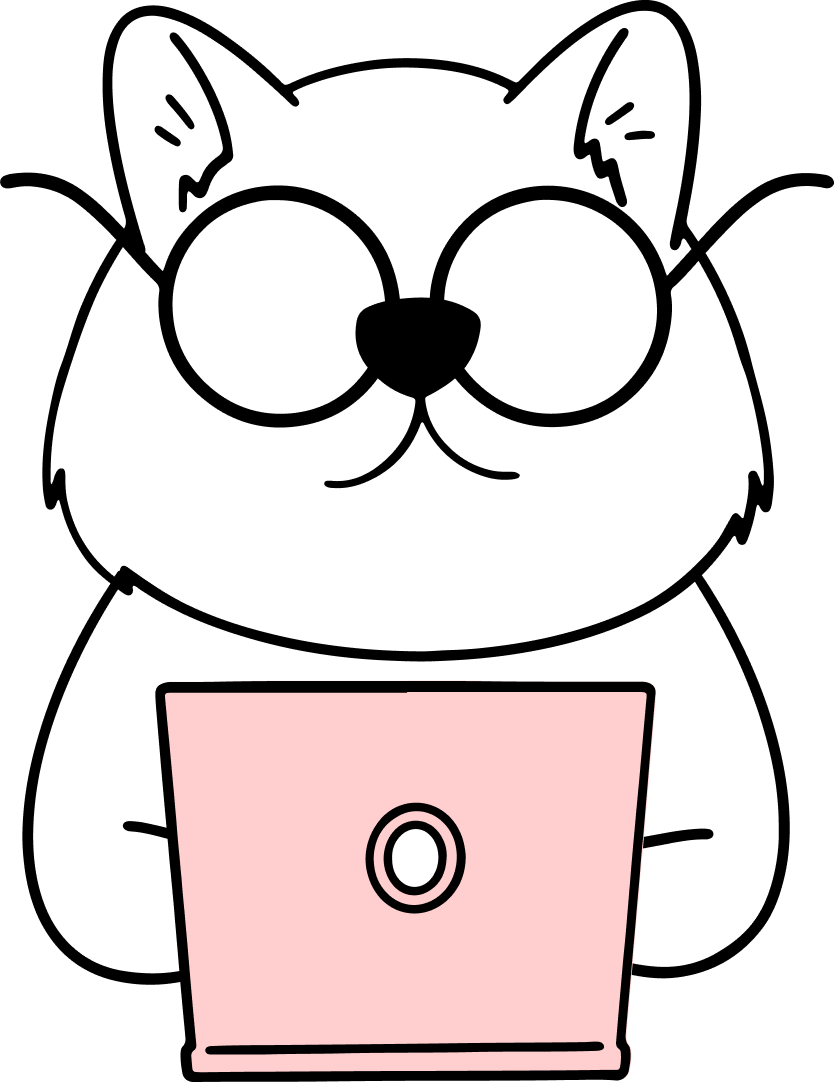