Over the last few years, organisations have increasingly moved from hierarchical organisational models to dynamic team-based models to help them cope with the technology-led disruptions battering the business world. In 2019, respondents of a Deloitte survey said that “most” or “almost all” work is done by teams.

Over the last two years, even as the disruptions of the Coronavirus pandemic forced unprecedented changes at the workplace, there remained one constant: Remote work or not, organisations still need high-performing teams to be successful.
‍
Over the past few decades, researchers have studied teams for clues into the dynamics that make them most effective and successful, and subsequently developed several team effectiveness models. These findings give us valuable insights into how to assemble the most effective teams.
‍
In this Playbook, which is intended to be a research-based guide to forming effective teams, we will largely focus on research by J Richard Hackman, the late Harvard Professor of social and organisational psychology, and on the findings of Google’s ambitious Project Aristotle.
‍
But before we elaborate on these, let’s briefly get down to basics. 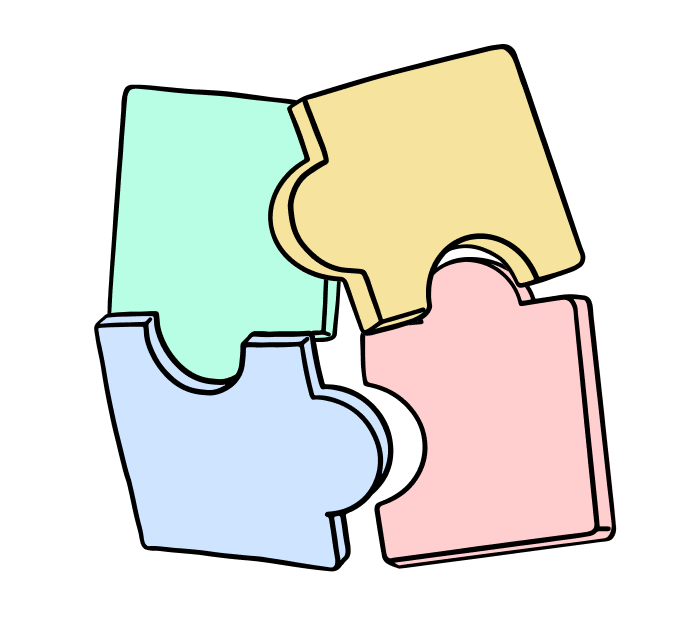 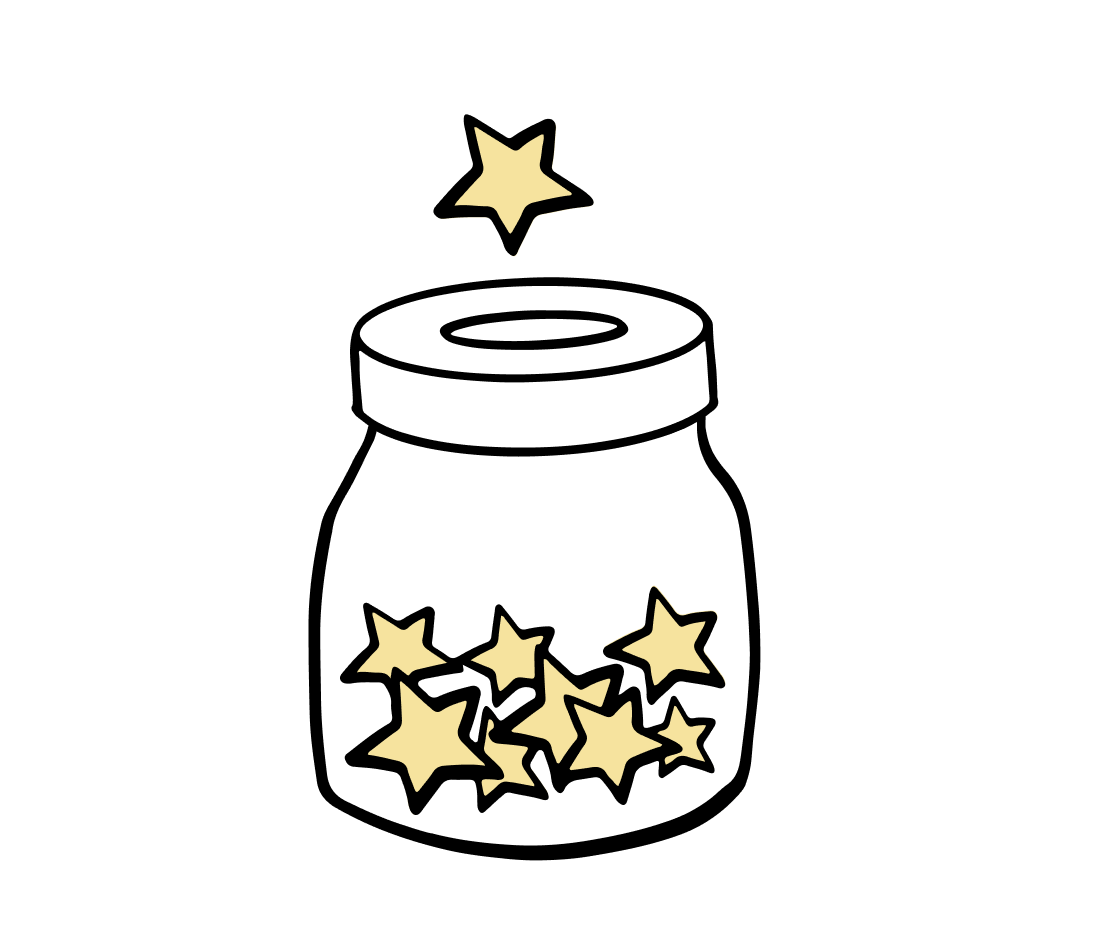 What is a team?

"[A] team is a group of people who are interdependent with respect to information, resources, knowledge and skills and who seek to combine their efforts to achieve a common goal."

What the research says

As mentioned previously, researchers have developed several team effectiveness models over the years. In this playbook, we will focus largely on two:

J Richard Hackman was a professor of social and organisational psychology at Harvard University. He began researching teams in the 1970s and, by the time he died in 2013, was considered a leading expert on teams. Based on his research, he outlined five enabling conditions needed for effective teamwork. According to him, these five conditions were more important for teams to be successful than individual personalities, attitudes or behaviours of the team members.

The five conditions were:

A 2004 study of 64 analytic teams of the US Intelligence community conducted by Hackman and Michael O’Connor found that “74 percent of the variance on a reliable performance criterion was controlled by these conditions”.

The five conditions for team effectiveness

More recently, tech behemoth Google decided to find out what makes the perfect team and undertook two years of research starting 2012 to discover its secrets. The study was code-named “Project Aristotle” after the Greek philosopher who said: "The whole is greater than the sum of its parts".

The researchers conducted over 200 interviews with Google employees and studied over 250 attributes of over 180 Google teams. Their results, released in 2015, found that how teams work together is more important than who is in the team.

The researchers found successful teams have five dynamics in common:

Of these, psychological safety was found to be the most important of the five dynamics.

After Google’s findings went public, organisational psychologists Dave Winsborough and Tomas Chamorro-Premuzic emphasised that one simply cannot turn a blind eye to scientific evidence that indicates that each individual’s personality plays a big role in making or breaking a team.

“In particular, personality affects: What role you have within the team; How you interact with the rest of the team; Whether your values (core beliefs) align with the team’s,” they wrote in the Harvard Business Review.

Below, we list the steps to building and maintaining effective teams based on the research mentioned above.

Team design is critical to ensuring high team performance. It entails looking at the task to be done and then determining the skills required and the optimal size of the team required.

Part of team design entails looking at size. Research has shown that larger teams are vulnerable to lack of communication and fragmentation. In fact, when Jeff Bezos started Amazon, he instituted a rule that every team should be small enough to be fed with just two pizzas.

Putting thought into each team’s size addresses one of Hackman’s “enabling conditions” for successful teams that we discussed above. Hackman’s own research found that a team’s performance problems increased exponentially alongside an increase in the size of the team.

Essentially, the way the team is organised must facilitate teamwork. It shouldn’t be too large, team members should have complementary skills, they should be clear about their purpose and the tasks and processes that will help them achieve their goals.

Team design is almost 40 times as powerful as coaching in positively affecting team performance, according to Hackman, who added that even high level coaching is unable to fix the problems caused by bad team design.

Organizational psychologists Winsborough and Chamorro-Premuzic suggested that while putting together a team, leaders or managers should look at both the functional role (their formal position and technical skills) as well as psychological role (their personality) of each individual. “Too often, organizations focus merely on the functional role and hope that good team performance somehow follows,” they wrote in the Harvard Business Review.

They suggest that teams should be a mix of people who are results-oriented, relationship-focused, process and rule followers, innovative and disruptive thinkers and pragmatic. For more details read this article.

A team is a group of people…. “who seek to combine their efforts to achieve a common goal", according to the definition we saw above.

What is this common goal? Once you have assembled the team, it is a good idea to meet so that everyone is on the same page with regard to the team’s mission. At the end of this meeting, everyone on the team should have answers to questions like: What is the purpose of this team? What is its scope? How does this project help the organisation’s goals? How will we know if we are successful? What skill do I have that will help us achieve this mission?

Defining the mission so that everyone is knows exactly what it is helps ensure your team is a “real team” that is dedicated to achieving a shared mission.

Once the mission has been defined, it’s time to set specific goals to achieve your mission. After all, teams cannot work efficiently together if they don’t have clearly defined goals.

As always, SMART – Specific, and Measurable, Attainable, Relevant and Timebound – goals are the best way to ensure you set clear and unambiguous goals. Learn how to write SMART goals with this guide by Atlassian.

For more help regarding how to set clear goals, read this detailed guide by the good folk at re: Work.

In high performing and effective teams, each team member knows what exactly their role and responsibility is in achieving the team’s goals. They know why they have been selected to be part of the team and what skill or expertise they are expected to use to help the team achieve its goals. The Google study found that high performing teams had clear goals, roles, and plans to achieve the goals. Plans to achieve the goals include defining the decision-making or approvals processes to get rid of any bottlenecks.

Here’s a great step-by-step guide by Atlassian on how to fix roles and responsibilities in teams.

The Google study found that psychological safety – “a sense of confidence that the team will not embarrass, reject or punish someone for speaking up” – was THE key to making a team effective. Employees feel safe when they can voice their opinions, ask questions or take risks without the fear of being shut down or judged.

The Google study found that:  “Individuals on teams with higher psychological safety are less likely to leave Google, they’re more likely to harness the power of diverse ideas from their teammates, they bring in more revenue, and they’re rated as effective twice as often by executives.”

One way to establish psychological safety in teams is to establish boundaries between team members and set ground rules of what is acceptable and unacceptable behaviour and how breaches will be dealt with.

Some examples of ground rules are:

Google too has a tool to build psychological safety in teams. Download a pdf here.

Finally, experts suggest that the best time to introduce ground rules is in the “norming” stage of Team Development, when individuals cease seeing themselves as individuals but as part of a team and realise they can achieve the team’s goals by working together.

To study a team’s effectiveness, it is important to monitor and review its performance during which team leaders assess what the team has achieved so far, what bottlenecks it has faced and how to resolve them. For this, Hackman suggests evaluating the following three criteria: output, collaborative ability and how each individual has developed as part of the team. This can be done through regular team meetings, one-on-ones, quick check-ins and retrospectives at the end of each project.

Periodic reviews during the project don’t only allow team leaders to tweak strategies based on how the project is going, they also give team leaders an idea of when is the best time to coach. This is important not only because one of the criteria for team effectiveness is “competent coaching” but because experts say that coaching is most effective at specific times in the life of a team or project when teams are most receptive to it.

Even the type of coaching changes depending on what stage of its lifecycle a team is. For instance, motivational coaching is said to work best at the start, coaching teams on strategies to overcome problems and frustrations works mid-way, and lessons learned (to use in the next project) at the end.

Two of Project Aristotle’s five keys of team effectiveness are “meaning” and “impact”.

Individuals find meaning in the work they are doing when it earns them security in terms of better pay and opens up the possibility of career advancement. Individuals also find value in “impact” – when they see that the work they do is important to the team and the organisation as a whole.

Both “meaning” and “impact” are linked to rewards and recognition in the sense that they indicate publicly that the individual’s work in a team has benefitted the team member themselves, the team overall and the organisation.

Additionally, ensure that the rewards and recognition system is consistent and not one-off.

For a deep dive into managing employee recognition programs, check out this toolkit by SHRM. 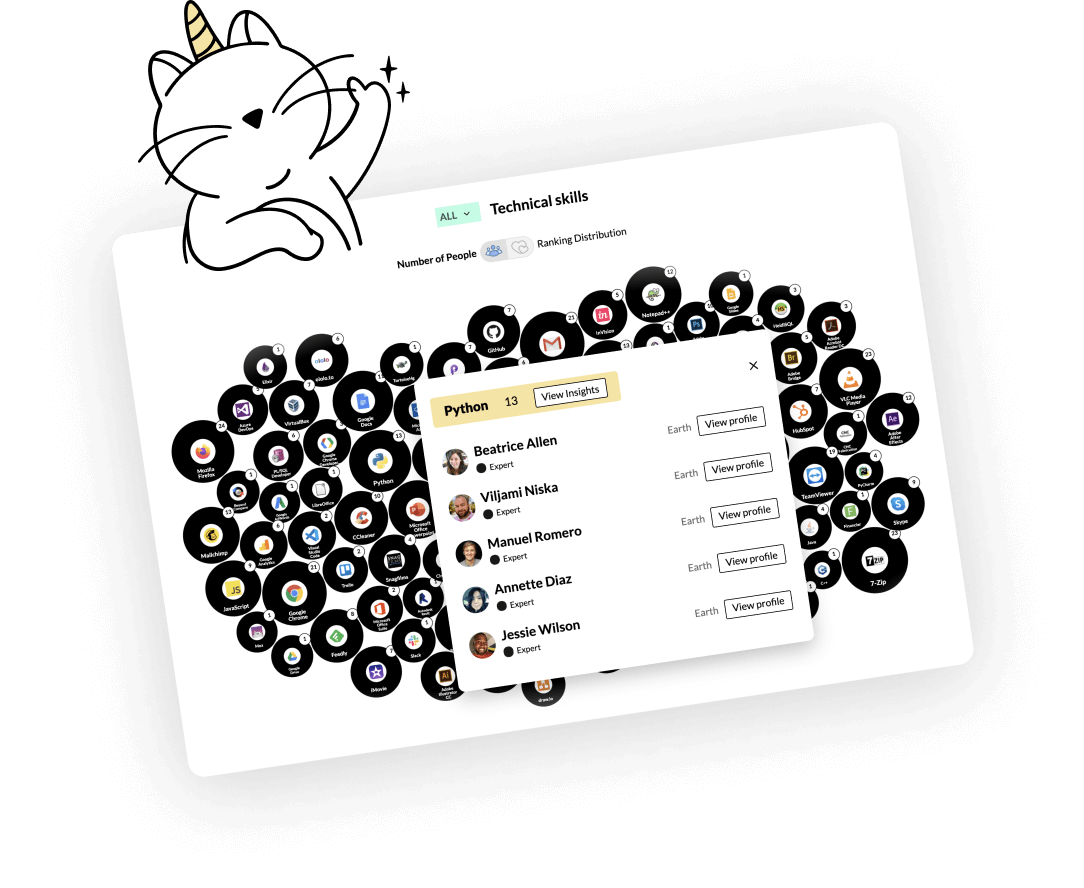